My fiancé passed away June 10, 2009, and I was grieving and trying to deal with my situation. I was trying to find a way back from this darkness in my heart. I needed closure, so I called to make an appointment with Tammy Adams. I knew I had to bring his picture and a couple personal items of his. I showed up not knowing what to expect. She greeted me at the door, and I felt at ease right away. We sat down and she then asked, “Have you seen the movie ‘Ghost’?” I said yes, and she then explained how she was living the life of Whoopi Goldberg and that my fiancé would keep her up at night, wake her up very early in the morning and that she had not had much rest since he passed because he was telling her to find me. She was trying to find me, but my phone was disconnected and I had moved to another place. She then told me details that only my Darell and I would know about regarding his passing and what he felt when he was dying. She gave me very detailed messages from him. He was worried for me and said I was in danger.

Tammy told me the steps I had to do to protect my children and myself. I did exactly what Tammy asked of me. After everything was in order, my Darell was ready to go to the light. He came to me in a dream. He was so beautiful with white light that formed his body. He was on a hill, and there was a road that was heading towards the light. It was very sad yet peaceful to my heart that he was in a beautiful place. He was ready to move to the spiritual realm, and I clearly saw him wave goodbye to me. He still sends me messages from beyond. For example, I was getting my nails done, and I looked up towards my car. There was a flower floating in the air, swaying back and forth. It very gently landed on my car. Tears started streaming down my cheeks because I knew it was from him. 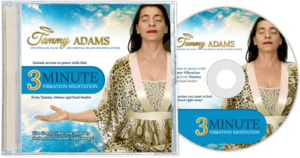 Embrace and receive energy with this FREE 3 minute healing vibration meditation from Tammy.

Need to Pay for your Session?

I just wanted to give Tammy a little shout out.  After our phone call today, I am so honored to have spoken to her. I was teary eyed and felt some healing, some relief as to what information I was gi…

Tammy provides you with such great guidance and is truthful about situations in your life. She helped me focus on moving forward in my life. I was involved in a very toxic relationship and Tammy help…

Tammy is truly gifted . Four years ago , I walked into Tammy s place without any expectations , and she told lot of information that I was very shocked and amazed. I ended up in a 6-year relationship,…

Tammy was spot on when we were talking about my life. She gave me a lot of good ideas moving forward. I wish I could afford to see her more often!!!

Tammy is a gifted healer and intuitive life coach. I have done some healing and grown. I would have likes to finish with an in person session.

Tammy is super intuitive, and she’s been right on point about everything she told me and my husband. The most accurate readings we’ve ever gotten. She is also very enjoyable and fun to work with. I w…

I have known and worked with Tammy Adams and House of Angels for ten years now. I will never forget the immense deep breath I was finally able to take when I first met with her and began my spiritual …

Tammy is the real deal. Her intuitive and insightful words are brilliant.

My fiancé passed away June 10, 2009, and I was grieving and trying to deal with my situation. I was trying to find a way back from this darkness in my heart. I needed closure, so I called to make an …

All of what Tammy mentioned to me did happen, but what was surprising was I had referred so many of my friends to her and they did go, but she couldn’t remember who I was. That surprised me.

The Secret to Your Chakras 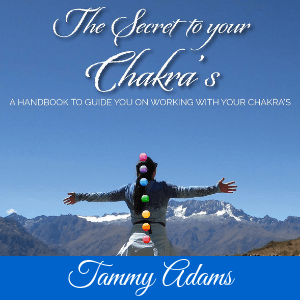 This book is meant to be a brief and to the point handbook that will guide even the most newest member's of spiritual and energy awareness. Tammy has created this Chakra guide to inform everyone how to quickly and effectively re-balance their energy and become aware of blockages. Unlike other similar books the beauty of this handbook is in it's simplicity to directly guide you and quickly give you the knowledge you seek without any complicated description or processes within.
ORDER HERE»
Go to top 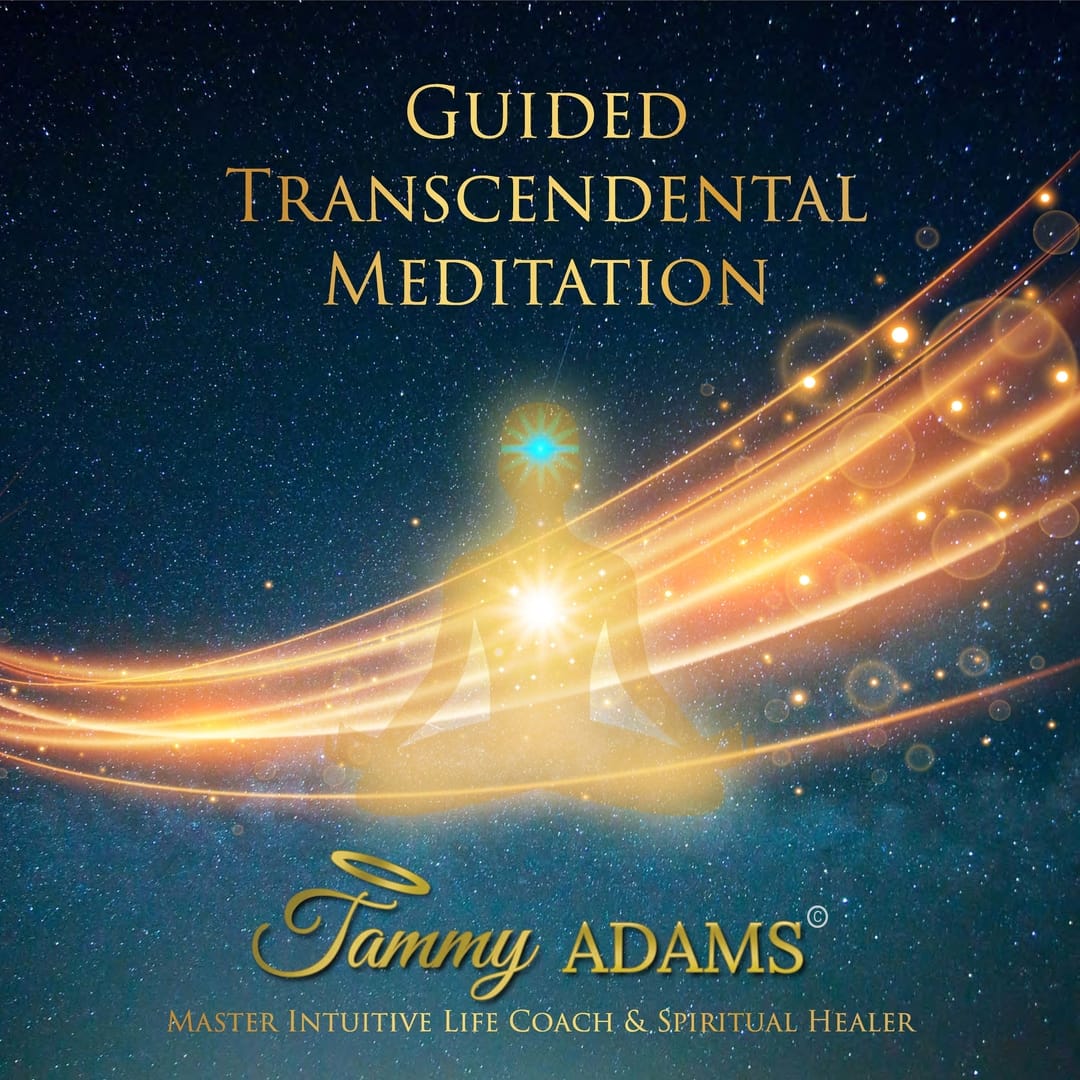 This is a guided meditation CD download, where Tammy will take you to find yourself again and create a space of peace,happiness and self love. If you are new to meditation or experienced, this CD will serve a universal purpose towards greater strength and healing.In it you find guidance,light tones, and the gentle voice of Tammy easing you into a relaxing transcendental state of peace and healing.

ORDER HERE»
↑
This popup will close in: